Scientists at the University of Georgia Skidaway Institute of Oceanography have received a $527,000 grant from the National Science Foundation Chemical Oceanography Program to answer one of the long-standing questions about carbon in the ocean—the rate sunlight produces carbon dioxide from organic carbon molecules in the sea.

Jay Brandes, Leanne Powers and Aron Stubbins will use a new technique they developed to measure this process, which is known as photo-degradation. 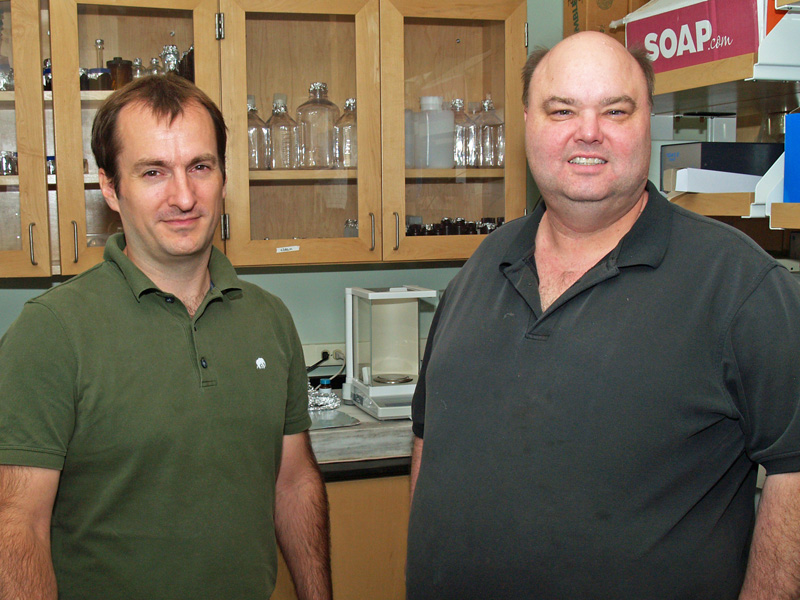 The ocean is full of millions of different types of organic compounds. Some are consumed by bacteria, but many are not easily consumed and remain in the ocean for hundreds or thousands of years. However, near the surface, sunlight causes the breakdown of organic compounds and converts them into carbon dioxide through photo-degradation. Until recently, this process has been nearly impossible to measure directly in most of the ocean because the additional carbon dioxide produced per day is tiny compared to the existing high concentration of CO2 present in the sea. 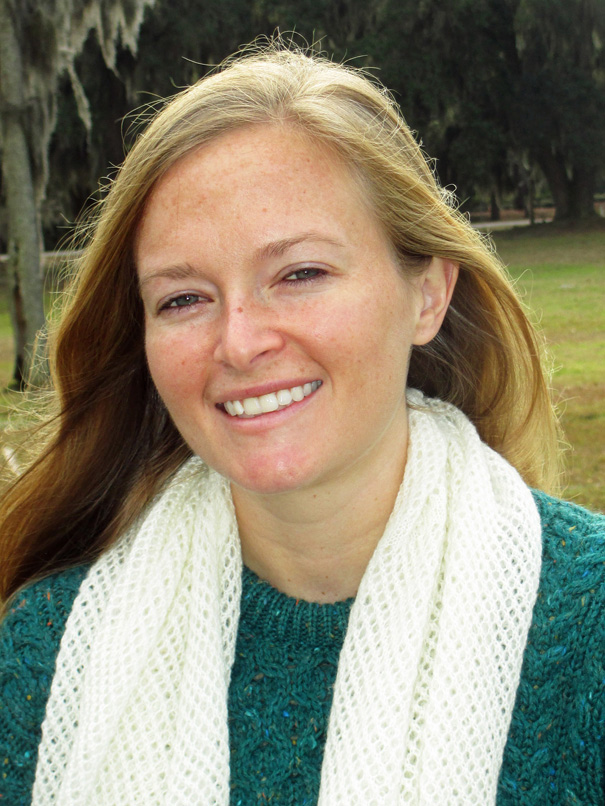 Brandes described the problem as looking for a needle in a haystack.

“You might think this is not important because it is hard to measure, but that’s not true,” he said. “We’re talking about a process that takes place across the whole ocean. When you integrate that over such a vast area, it becomes a potentially very important process.”

The project became possible when the team developed a new technique to measure the change in CO2 concentration in a seawater sample. The concept was the brainchild of Powers, a Skidaway Institute post-doctoral research associate. The technique uses carbon 13, a rare, stable isotope of carbon that contains an extra neutron in its nucleus. Researchers will add a carbon 13 compound to a sample of seawater and then bombard the sample with light. The scientists will then use an instrument known as an isotope ratio mass spectrometer to measure the changes in CO2 concentration.

According to Brandes, this project will be breaking new ground in the field of chemical oceanography.

“We don’t know what the photo-degradation rates are in most of the ocean,” he said. “We are going to establish the first numbers for that.”

The team plans to take samples off the Georgia coast, as well as from Bermuda and Hawaii.

While they will continue to refine the carbon 13 technique, Brandes said it is now time to put that tool to work.

“It is now a matter of establishing what the numbers are in these different locations and trying to develop a global budget,” he said. “Just how much dissolved organic carbon is removed and converted to CO2 every year?”

The project is funded for three years. The team will also create an aquarium exhibit at the UGA Aquarium on the Skidaway Island campus to help student groups and the public understand river and ocean color.