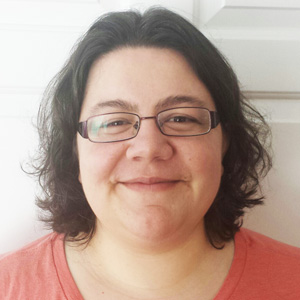 “You may have learned in school that photosynthesis is how plants use sunlight to turn water into hydrogen and carbon dioxide, its food, and oxygen, which it releases into the air for all of us to breathe. But photosynthesis doesn’t just happen on land – it happens in the ocean.

“Phytoplankton are tiny, single-celled algae basically, that live in the ocean,” explained Liz Harvey, Assistant Professor of Marine Science at University of Georgia’s Skidaway Institute of Oceanography, which is located on Skidaway Island. “They conduct photosynthesis just like land plants, trees and grass do, and they are prolific. They grow everywhere in the ocean.”

Producing half of earth’s supply of oxygen is only half of this organism’s job.

“Phytoplankton are eaten quite regularly and serve as food for other small organisms, which are then eaten by larger organisms which eventually lead up to fish, whales and sharks and all the really cool things that we think about when we think about the ocean,” Harvey said. “Although I would think phytoplankton are really cool too! So they serve a very important purpose to sustain the health and viability of fisheries. That’s another reason why we’re so concerned about what they’re doing, where they are, what types of phytoplankton are around – because they serve this purpose in supporting the larger fisheries as a whole.”