Editor’s Note: UGA Skidaway Institute scientist Chris Marsay is scheduled to join an international team of scientists who will spend months on board a German ice breaker, deliberately frozen into the Arctic ice pack. Marsay and his colleagues will be studying the effects of climate change on the Arctic. Marsay won’t join the expedition untl January, but traveled to Norway to help pack the ship.

Hello from Tromso! I’ve spent the past few days in northern Norway helping to set up the RV Polarstern for its year-long expedition to the Arctic Ocean for the MOSAiC (Multidisciplinary drifting Observatory for the Study of Arctic Climate) project. Over the course of the next twelve months hundreds of scientists from 19 countries will be involved in the project, which aims to study all aspects of the Arctic climate system.

The ship has been a bustle of activity all week, with months of supplies for the vessel being loaded, while groups of researchers have been busily setting up their workspaces and testing equipment. 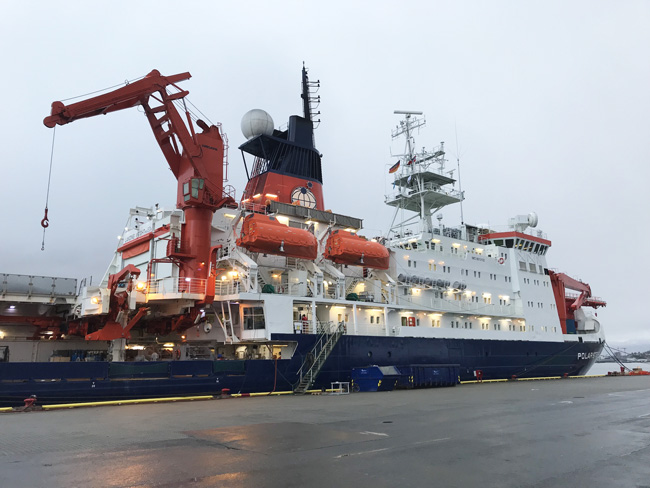 The RV Polarstern at the dock in Tromso.

Yesterday (Thursday 19th September) another research vessel, the Russian icebreaker RV Akademik Fedorov, also arrived in port and it will accompany the Polarstern north to the sea ice to help deploy equipment when the expedition gets underway on Friday evening. 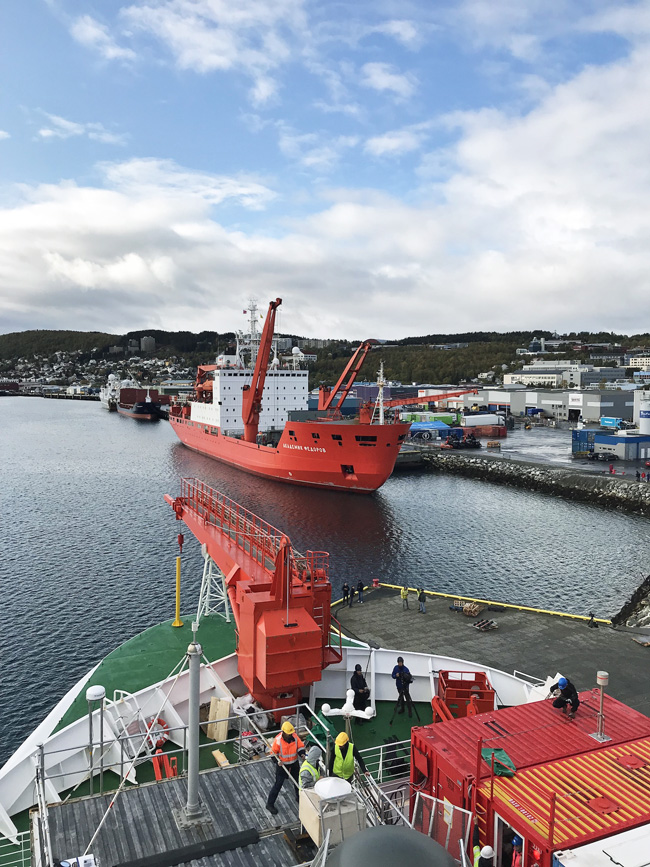 A view of RV Akademik Fedorov, a Russian icebreaker that will accompany RV Polarstern up to the sea ice and help set up a network of equipment around the Polarstern.

My own focus this week has been helping colleagues to set up equipment for the sampling and analysis of beryllium-7 (a tracer of atmospheric deposition), while learning a bit more about some of the methods that I will be using when I join the ship in February. 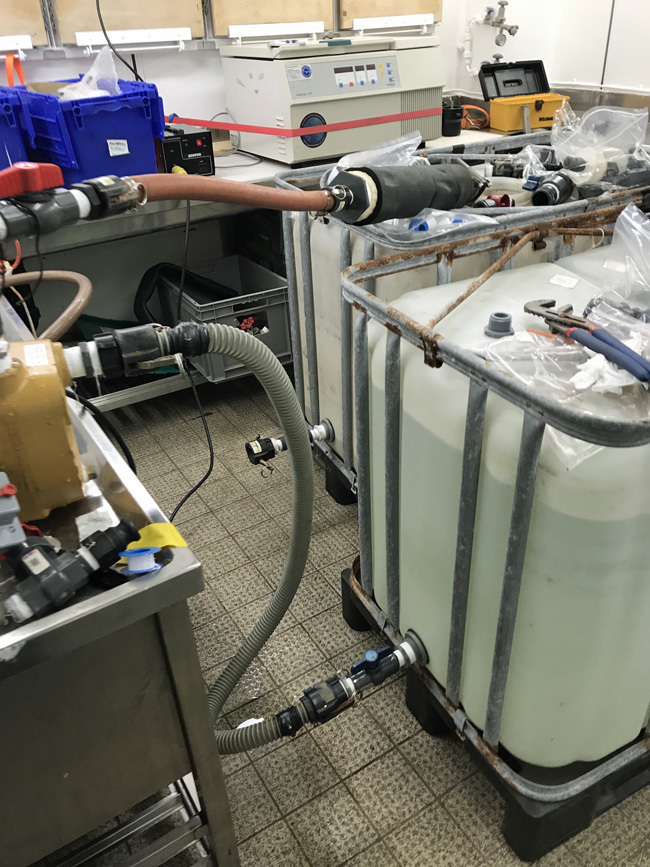 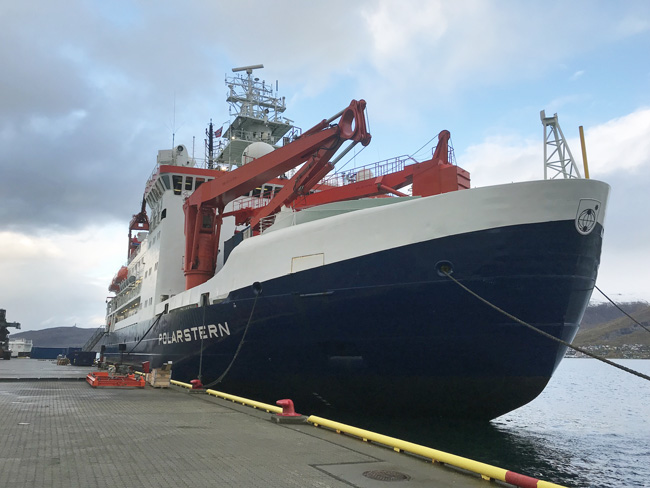 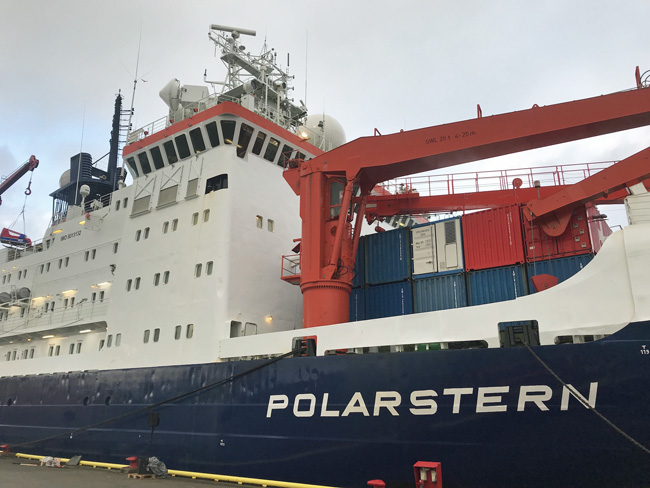 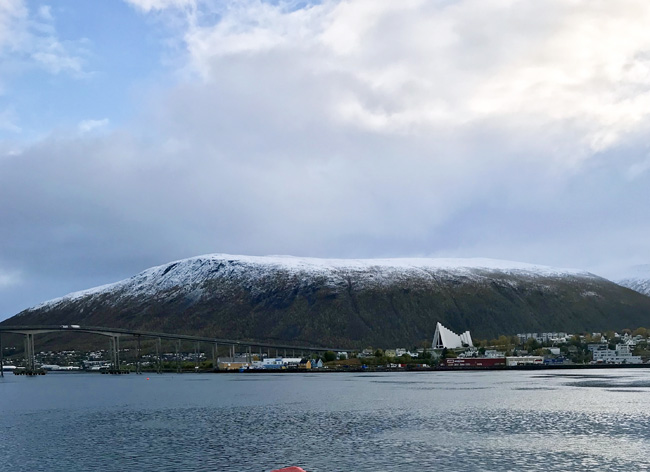 A view across the water at Tromso

One comment on “Getting ready for an Arctic expedition”